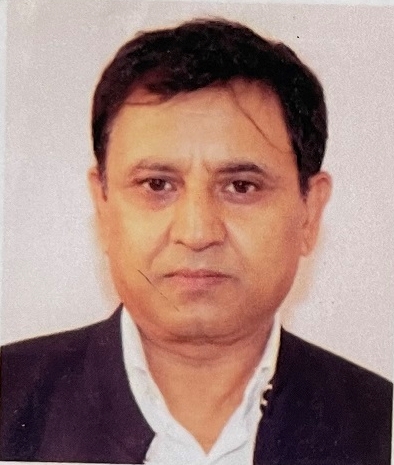 Mr. Jnawali has around Twenty-nine years of relevant working experience with the health system of Nepal. During his long tenure, he has contributed to different managerial roles at the District, Regional and National levels as the chief of health office at the district level and as the section chief of the Department of Health Services and Ministry of Health and Population. After the introduction of the federal system, his passion for service further pushed him into holding managerial roles at three different tiers of the Government namely, Local (Metropolitan), Provincial and Federal levels. His work primarily included program planning, operation, managerial capability and coordination, monitoring and evaluation of various health programs, disease surveillance, and health system research. He has also been involved with the development of instructional manuals and guidelines and has also conducted training from the community to Managerial levels. He also served as the Divisional chief at the Provincial Ministry of Health and has been involved in the formation of various health policies, standards, guidelines, and directives.

Mr. Jnawali has attended many international consultative meetings, seminars, and workshops hosted by WHO-SEARO, WHO-Western Pacific Region, WHO headquarters, GIZ, KOICA, IVI Korea, and Sabin vaccine institute, US. He has attained dozens of health system research as well as published many such pertinent articles.